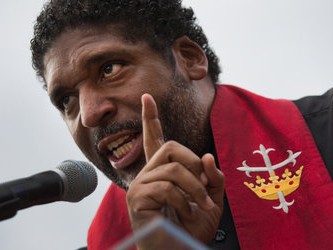 President of the North Carolina NAACP and convener of the Historic Thousands on Jones Street (HKonJ) Peoples Assembly Coalition, a broad alliance of more than 140 progressive organizations with over 2 million memberships to champion a 14 point anti-racism, anti-poverty, anti-war agenda, Dr. Barber is very much in the national spotlight.  Dr. Barber and this coalition has aided in the passage of the Racial Justice Act of 2009, which allowed death row inmates to appeal their sentences on the grounds of racial bias in the court system; and successfully advocated for voting reforms such as same-day registration and early voting, and has re-framed marriage equality as a civil rights issue and helped mobilized black churches to support a ballot initiative in 2012.In opposition to regressive policies pushed by the governor and state legislature including draconian cuts to Medicaid, unemployment benefits, and public education funding, Dr. Barber has mobilized the Forward Together Moral Monday Movement, a multi-racial, multi-generational movement of thousands for protests at the NC General Assembly the people’s house, and around the state. Hundreds, including Dr. Barber himself, have also engaged in non-violent civil disobedience to expose what the politicians in North Carolina are trying to do in the dark.Rev. Dr. Barber graduated Cum Laude from North Carolina Central University (NCCU) in Durham, N.C., receiving a B.A. in Political Science.  He received a Master of Divinity degree from Duke University, was a Benjamin Mays Fellow and a Dean scholar. Dr. Barber has a Doctoral degree from Drew University in Madison, New Jersey, with a concentration in Public Policy and Pastoral Care and he has received an Honorary Doctorate of Humane Letters from N.C.C.U. The Honorable Governor Beverly Purdue presented Dr. Barber with the Order of the Long Leaf Pine, North Carolina’s highest citizenship award presented to outstanding North Carolinians who have a proven record of service to the state.

Dr. Barber has served as the Executive Director of N.C. Human Relations Commission, State of North Carolina, an adjunct instructor at N.C. Wesleyan, North Carolina Central University and Duke Divinity School, has served on the trustee boards of two colleges and is an MIT Mel King Community Fellow for Community and Economic CoLab. 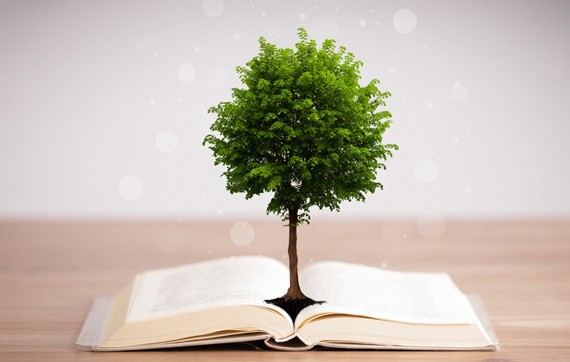 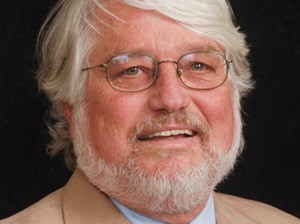 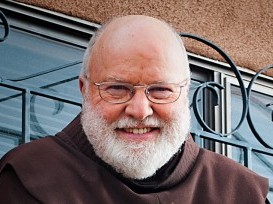 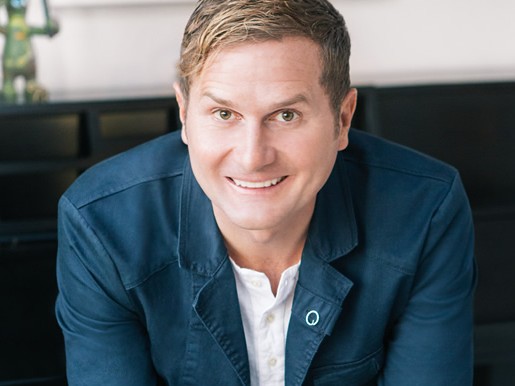 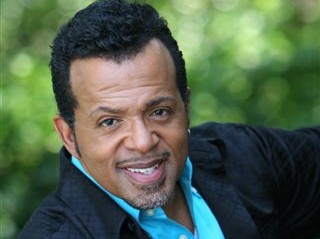 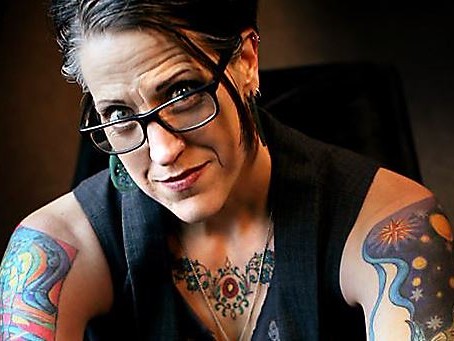 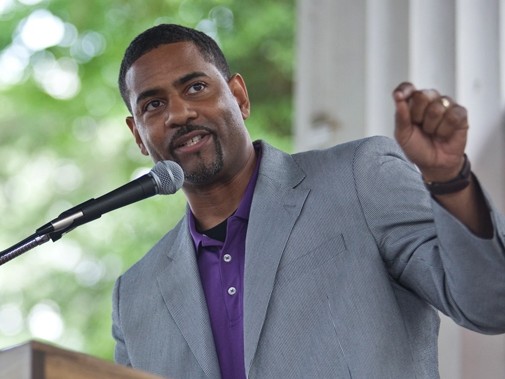 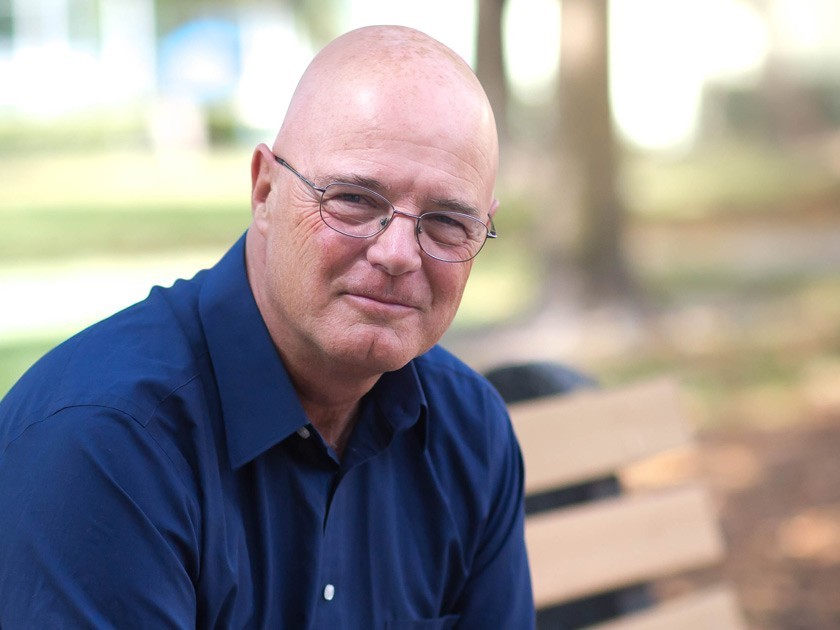 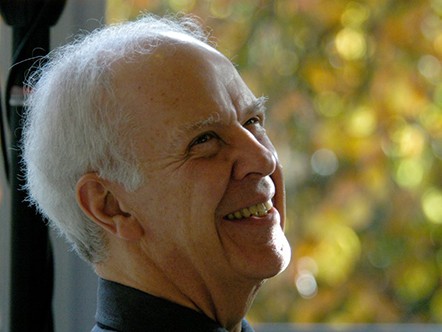 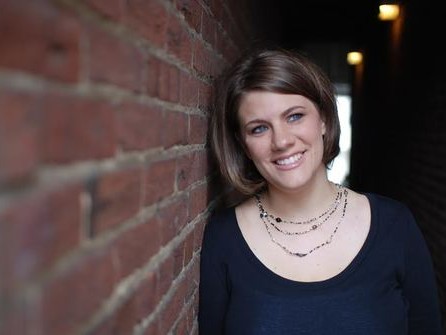 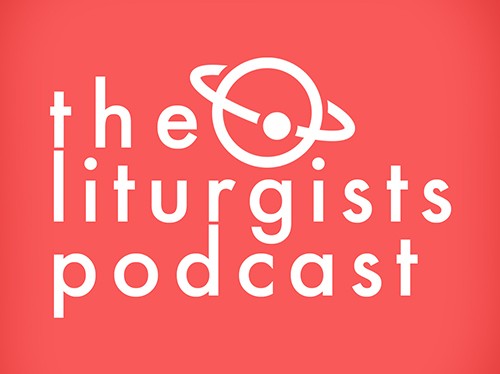 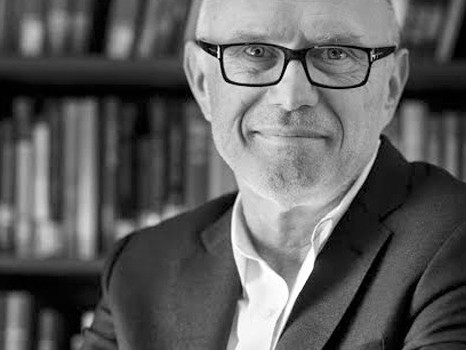 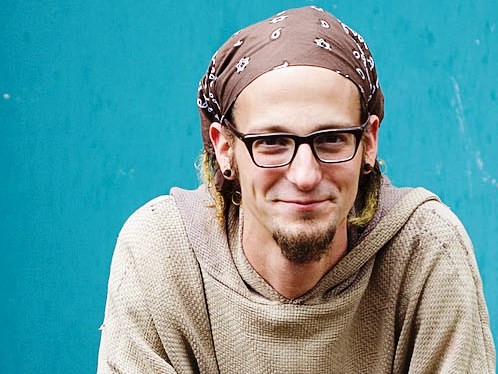 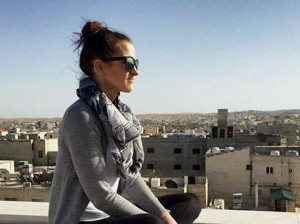 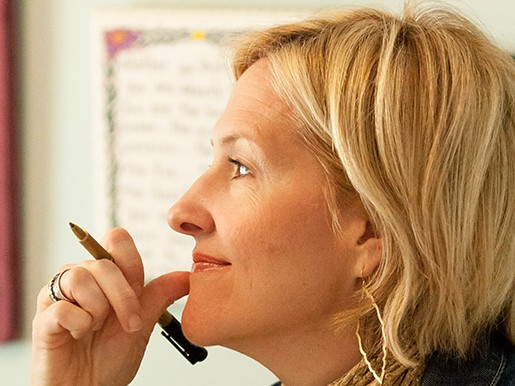 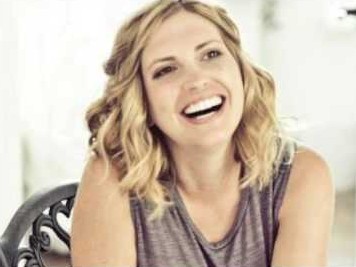 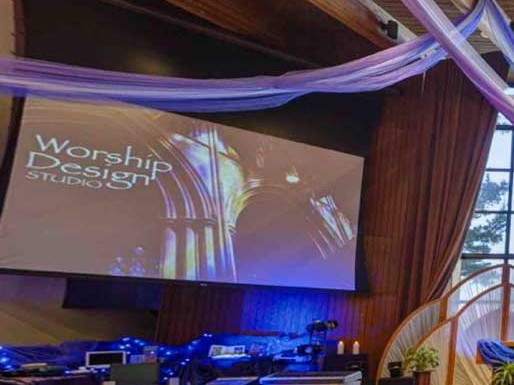